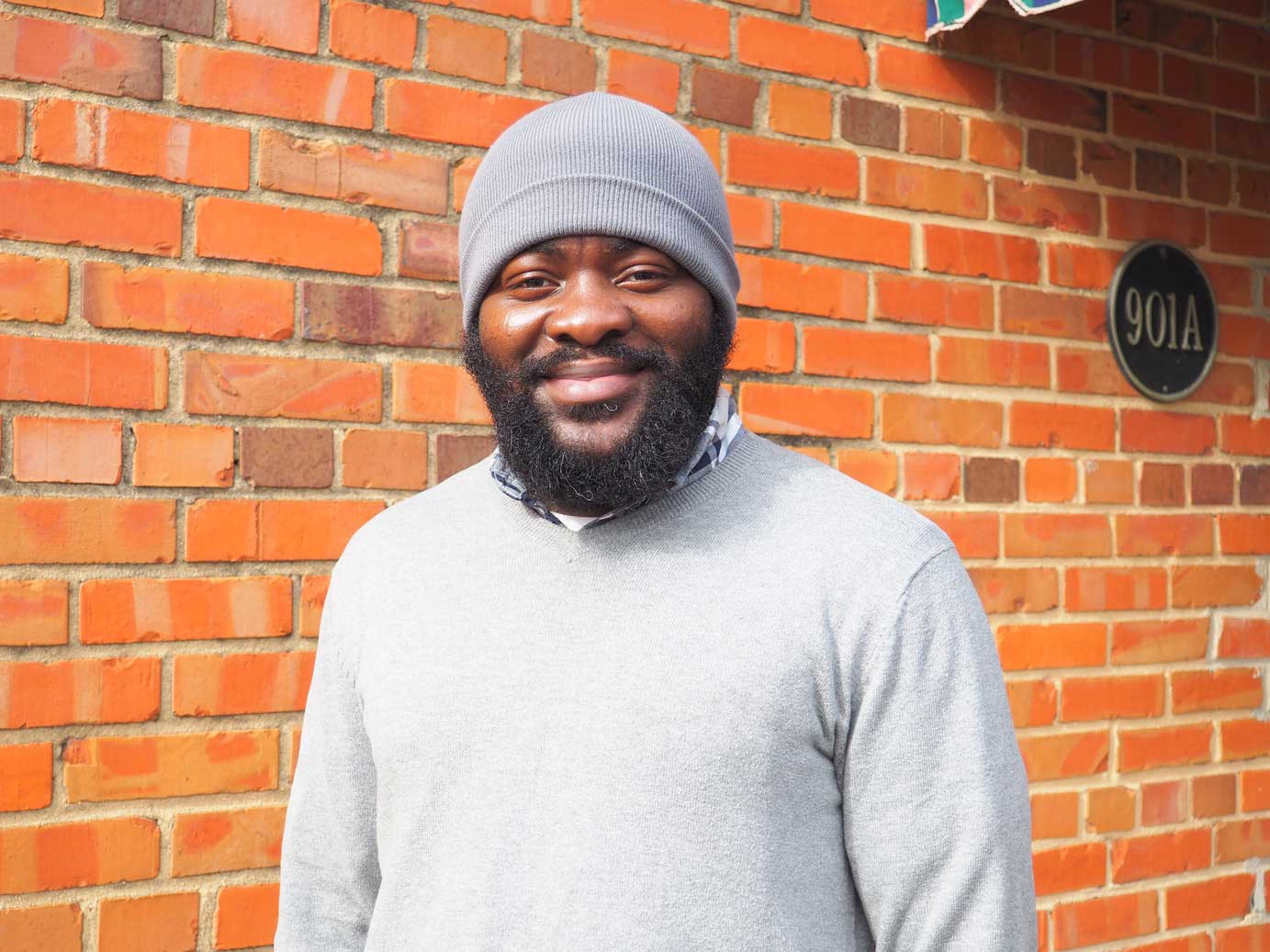 Mejih came to Charlotte from West Africa with nothing but his luggage and a desire to fulfill his dreams of being a successful businessman and homeowner. He, learned about Charlotte Area Fund at a community resource fair held at the local Men’s Shelter. Eager to secure employment and move out of the shelter, he took the first step on his journey and enrolled in the CAF CSBG Funded Self-Sufficiency Project and began Work Readiness Classes in January 2017. With the guidance and support from his success coach/case manager, he developed an Individual Development Plan (IDP). In less than a year he secured not one but two jobs, purchased a car, and moved into his own apartment. Mejih was hired at his first job in May at FedEx. Determined to save enough money to move out of the shelter and into his own home, he started his second job as a welder at Watson in June. Mejih saved enough to purchase a car to get back and forth to work. He regularly attends budgeting and credit counseling sessions in an effort to work towards his goal of owning a home. Mejih latest accomplishment is completing the Heavy Equipment training course at the Heavy Equipment College of America, in Fayetteville, NC. His goal is to obtain employment as a heavy equipment operator in the construction industry.

Be a Part Of CAF sustainable community.
How Can I Get Involved Here?

What People Say About Us